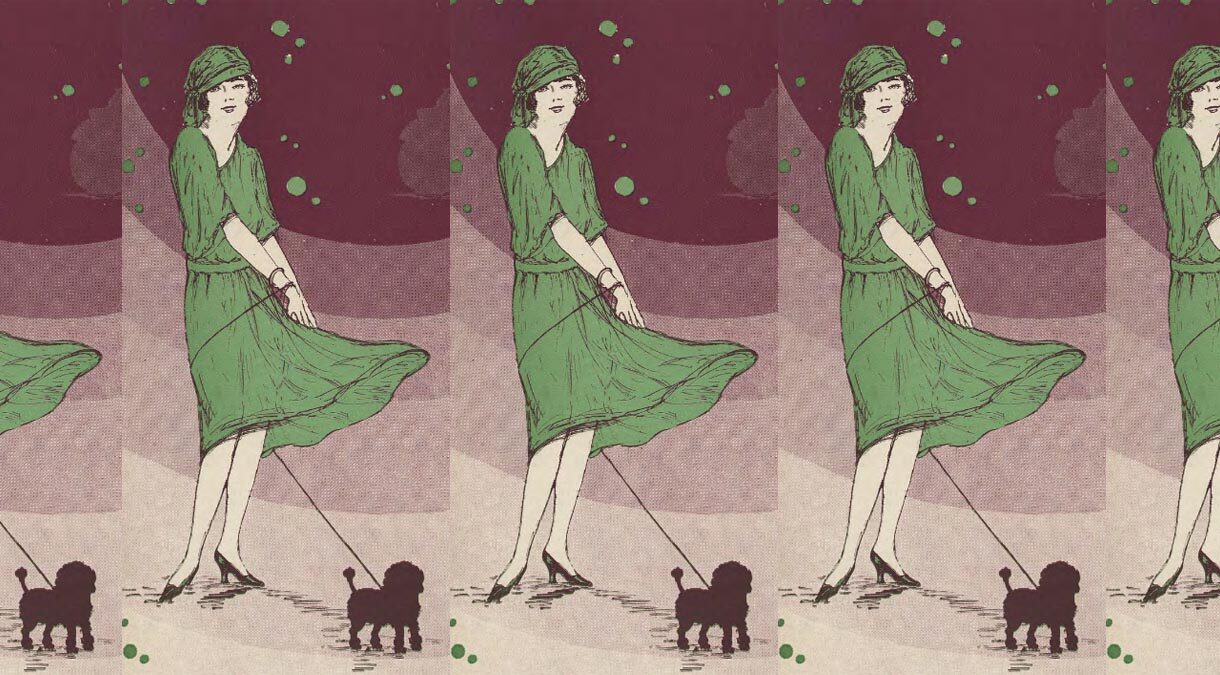 “Short an’ Sweet.” Words by Billy Tracey and Sam Ehrlich, music by Dan Dougherty (1926). Recorded in Studio B, Hayes, Middlesex on October 20, 1927 by the Devonshire Restaurant Dance Band under the musical direction of Bert Firman with vocalist Maurice Elwin. Zonophone 5033.

In the Devonshire Restaurant Dance Band version of “Short an’ Sweet,” Maurice Elwin gushes about a diminutive woman that he is in love with. The lyrics themselves are about as cute as their “eeny-meeny-teeny-weeny” subject, and Elwin effervesces with enthusiasm that almost seems to give rise to the hot instrumental segment. I was happy to see that Rust lists this song not only in his dance band discography, but also in his jazz book. 1

Near the end of the song, Elwin returns abruptly to reveal something more about his motivation in pursuing his love interest:

It turns out that the little lady is wealthy. Elwin rattles off these lines quickly and does not sing the rest of the verse, highlighting the joke.

“Short an’ Sweet” is thus a predecessor to the Coon-Sanders song “Got a Great Big Date with a Little Bitta Girl” (1929), in which Joe Sanders expresses excitement about a “little bitty 2 girl,” only to reveal that he finds her ugly — but she is rich. At least “Short an’ Sweet” has Elwin merely expressing two different reasons to be attracted to a woman. The song is funny, and Elwin’s vocals complement the band nicely.

I am so used to seeing a bewildering number of band names attached to what appears to have been one Zonophone studio band directed at various times by Bert or John Firman that I had written off the individual band names as mere marketing gimmicks, but it turns out that in 1926-1927, Bert Firman really did direct music at the Devonshire Restaurant in Piccadilly (and so presumably had acquired the legal right to use its name commercially). 3 It would appear that the restaurant band’s personnel overlapped quite a bit with the studio personnel in this recording. 4

The only other version I could find of “Short an’ Sweet” was one by American Jay C. Flippen and His Gang. The composer, Dan Dougherty, would go on to write the music for the song “Moanin’ for You” (1929).

By the Same Author