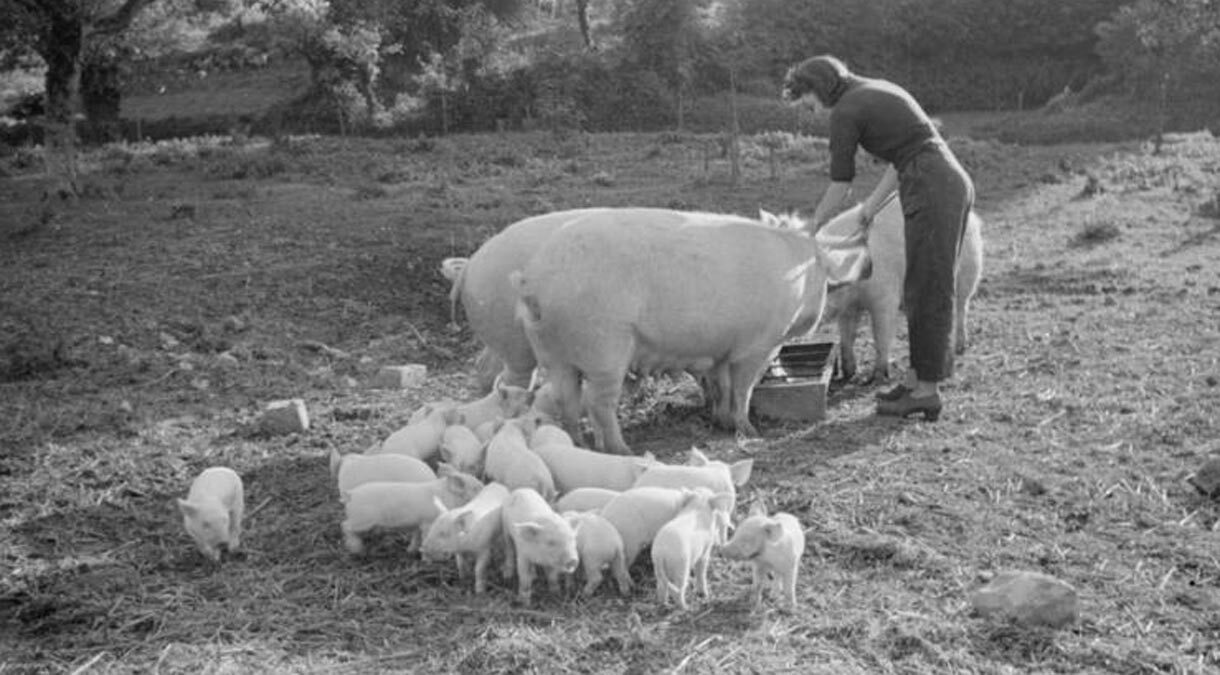 “Sitting on a Haystack.” Composed by Julian Wright, Carol Bourne, and Harry Castling. Recorded in Chelsea, London on November 13, 1930 by the Savana Players under the musical direction of Arthur Lally, with vocalist Maurice Elwin. Decca F-2057 mx. GB-2268-2.

The Savana Players’ version of “Sitting on a Haystack” with Maurice Elwin appears to be the only recording of that song. The original composition may not, therefore, have been a commercial success, but this Decca issue is a comedy gem and a good example of the hot music being produced under Arthur Lally’s supervision in 1930. The song begins with a curious snoring or even snorting sound and a small child crying, “Daddy, daddy!” At this point we hear Lally’s voice snarling, “That’s not your father, child — them’s pigs!” “Oooh!” the child exclaims. The grunting is incorporated into the first bars of the song, establishing its comical, rustic setting.

The tune is introduced first instrumentally. Then comes Maurice Elwin’s vocal refrain, which describes a haystack that once served as a trysting place until a pipe-smoking vagrant accidentally lit it on fire. Elwin sings the lyrics quietly, as if sharing a dirty joke, and one can hear his amusement at the ridiculous scenario.

After Elwin’s part concludes, there is a series of interesting, hot variations on the tune, played with a great deal of pep. In many ways, the pleasure of listening to “Sitting on a Haystack” derives from the contrast between the understated vocals and the more extroverted instrumental music. Elwin contributes to the overall sound of this recording without in any way dominating it; the result is a collaboration that is delightfully silly yet elegant.

By the Same Author